The Russia-Ukraine war, its reasons and impact have been discussed by diplomats, politicians and intellectuals worldwide. While many accuse the Russian leadership and in particular Russian President Vladimir Putin for the war, some others criticize Western countries and principally the US for NATO’s eastward expansion and for disregarding Russia’s security concerns. Chinese intellectuals with diverse academic and political backgrounds have also contributed to these discussions and offered their assessments about the war in Ukraine as well as what kind of a policy China should follow. However, because of the sensitive relationship between the authoritarian party-state and Chinese intellectuals, Chinese intellectuals are in a delicate situation compared to intellectuals in the West. Despite this, the Chinese state’s relatively balanced and neutral stance and decision of not openly taking sides in the war provided a ground for Chinese intellectuals to publicly share their thoughts about both the war itself and China’s position towards Russia’s aggression. Nevertheless, due to its close relationship with Moscow, the Chinese state allows only a restricted space for intellectuals to share their views about the war, especially to anti-Russia voices. This study surveys these debates among Chinese intellectuals about the war in Ukraine as well as the policies that the Chinese leadership should follow. 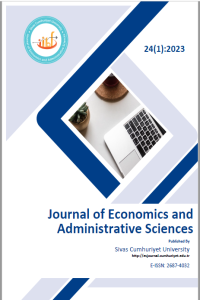